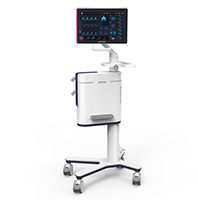 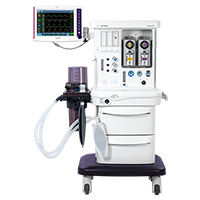 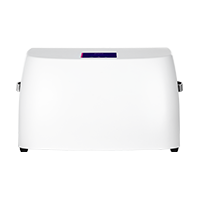 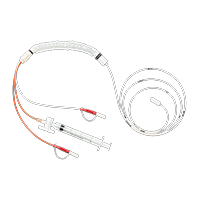 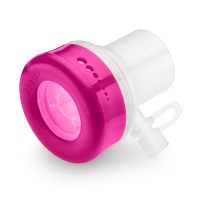 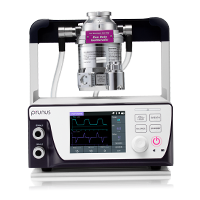 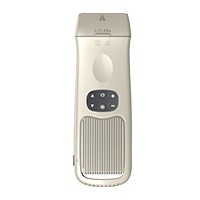 The year 1915 was marked as the beginning of the development of modern ventilator. Dr. Mol-gaard and Lund in Copenhagen and surgeon Giertz in Stockholm began to work on ventilators, but their achievements are poorly documented.

In October 1928, Drinker and Shaw successfully treated an 8-year-old girl in a coma due to polio respiratory failure with a box-type negative-pressure ventilator they developed, known worldwide as the "iron lung," thus creating a milestone in the history of mechanical ventilation. Extracorporeal negative pressure ventilators such as iron lung, double iron lung, chest armor type and belt type have been used in large numbers in clinical practice, but their inherent defects have been exposed despite some results:

1.Their efficacy is extremely low, their total mortality rate in treating respiratory failure is as high as 80%, and the treatment of acute respiratory distress syndrome (ARDS) caused by war injuries has not been successful;
2. Airway management is difficult, and airway secretions are difficult to discharge;
3. They cannot be applied in surgical anesthesia. 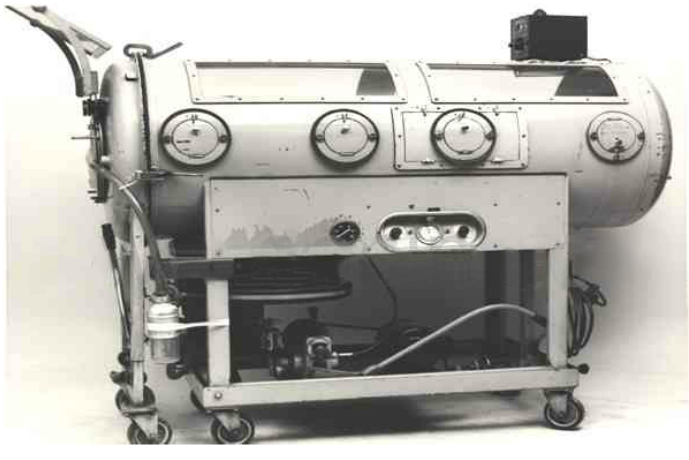 In 1934, Frenkner developed the first pneumatic pressure limiting respirator --- "Spiropulsator", its air source from the steel cylinder, the gas through two pressure reducing valves, to produce a pressure of 50cm water column. Exhalation through the balancer to obtain sufficient airflow, inhalation time is controlled by a switch, air flow through the inhalation tube into the lungs, when the internal pressure rises to the expected requirements, the valve closes. 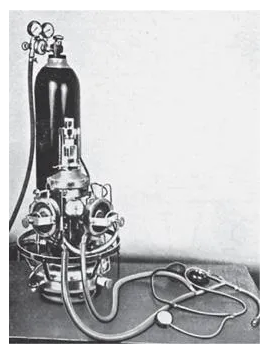 In 1940, Frenkner and Crafoord collaborated on the "Spiropulsator", which was the first anesthesia ventilator that could be used simultaneously with cyclopropane.

In 1942, Bennett, an American engineer, invented an oxygen supply device with an on-demand valve for use in high altitude flights. In 1948, the intermittent positive pressure ventilator TV-2P was developed to treat acute and chronic respiratory failure.

In 1951, Engstrom Medical in Sweden produced the first constant-volume ventilator, the Engstrom 100, which saved a large number of patients from respiratory failure caused by epidemic poliomyelitis. Many European engineers, physicians and others invested in the research of ventilators, and the output of ventilator types reached more than ten types.

Since the 1980s, the rapid development of computer technology has led to a deeper understanding of respiratory physiology, while new design ideas (such as fluid control principles) and new technologies (such as electronic computer technology) have been adopted. The multifunctional computer-based third-generation ventilator has functions that were not possible in the past, such as monitoring, alarming, and recording.

From the 1990s to the present, ventilator ventilation technology has become more and more sophisticated and has begun to enter the era of intelligent ventilation.